EL DORADO COUNTY, Calif. – A search for a missing California mother of three came to a grisly end on Friday after her remains were discovered and her husband was arrested, according to officials.

Detectives then simultaneously conducted a search warrant Friday in the Pleasant Valley area of El Dorado County, where they discovered what is believed to be the remains of 33-year-old Heather Gumina, his wife. 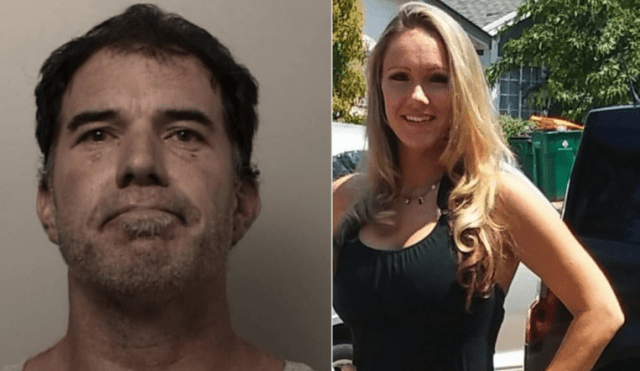 Gumina – who was also known as Heather Waters – is a 33-year-old mother of three from the Pleasant Valley area, located about 50 miles east of Sacramento.

Her mother, Joanna Russel, told FOX40 on Saturday that family members always feared this would have been the end result, and were heartbroken on Saturday.

“We’re super sad about what happened and I don’t know if we’re ever going to be OK,” Russel told FOX40. “I miss my daughter.”

Russel, who described her daughter as one of the “most giving, loyal people,” said the grim discovery weeks later was devastating.

“I’m going to grieve for a very long time,” she told FOX40. “It’s like the world’s worst nightmare.”

El Dorado County Sheriff’s Office released a photo of Anthony Gumina after he was taken into custody. Officials said in order to protect the integrity of their homicide investigation, no further information is being released at this time.

Although investigators believe they have evidence linking Gumina to his wife’s death, a family member told FOX40 he believes the 44-year-old is innocent.

“I’m 100 percent positive that he didn’t do it,” Robert Shawaluk, a cousin of the Gumina, said Saturday. “He did nothing wrong. He loved her. He loved his wife, and for them to arrest him when he cooperated the whole time. He did nothing but cooperate with the cops.”