The NYPD confirmed to Fox News that Deputy Chief Steven Silks, executive officer of Patrol Borough Queens North, was the department veteran who died. The 62-year-old deputy chief had been with the police department for over 38 years, police Sgt. Lee Jones said.

Sources told the New York Post that the officer, who was a month away from retirement, had been sitting in an unmarked patrol car when he shot himself in the head. However, police would not confirm the information.

“It’s terrible he would find himself in that place,” a Queens detective said at the scene. “Say a prayer for his family.” 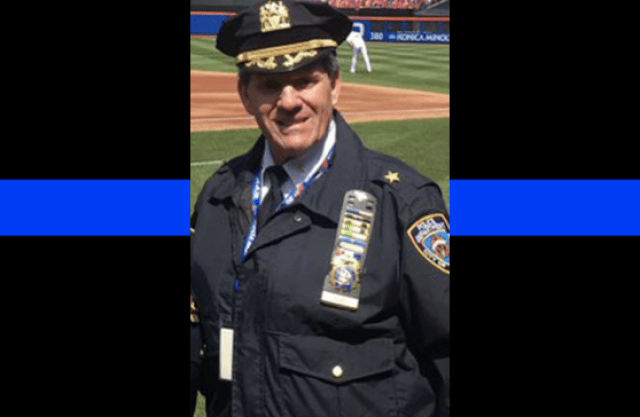 Another police source told The Post that Silks “absolutely lived for the NYPD.”

“He loved what he did. He was admired and loved by everybody. It’s heartbreaking,” the officer said.

President of the Detectives’ Endowment Association Michael Palladino said he was “shocked and saddened” to hear about the death of Silks.

“He had such enthusiasm for the job and for life itself which makes this difficult to understand,” Palladino said in a statement. “He was one of the nicest human beings I ever met.”

The NYPD’s mandatory retirement age is 63, according to The Post.

In 2018, at least 159 officers died by suicide, 9 percent more than the total number of officers killed in the line of duty, according to Blue H.E.L.P.

New York had one of the highest rates of officer suicides among major U.S. cities, with 10 officers reported dead as of Jan. 1, 2019.