PATERSON, N.J. – A New Jersey police sergeant was arrested Tuesday as part of an internal affairs and FBI investigation into corruption within the city’s department, authorities said Tuesday.

“We had a sergeant go into handcuffs today,” Speziale said. He called it a continuation of an internal affairs and FBI investigation, nj.com reported.

Cheff is accused of civil rights violations and falsifying police reports, according to an FBI complaint, Moreover, the sergeant is accused of stealing more than $2,000 from the safe of an alleged drug dealer and sometimes falsified paperwork to cover up the thefts of money that other officers stole, reported nj.com.

“We will never accept this as indicative of the hardworking men and women who serve (the Paterson Police Department) with integrity daily,” Speziale said. 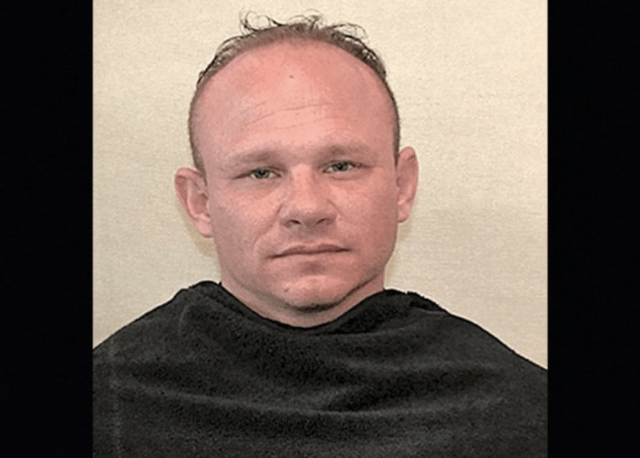 The investigation has focused on police officers who allegedly stole thousands in cash from people after illegally stopping and searching their vehicles.

Last year, Officer Daniel Pent admitted to being part of a conspiracy in which the officers routinely illegally stopped residents, both in their vehicles and on the street, and stole money and other items from them.

Cheff, has been on the job since 1996. He was the sergeant who supervised five former patrol officers who have subsequently pleaded guilty to taking money from motorists, passengers and other people that were illegally detained.

Cheff has been suspended without pay from his $134,678 city job, officials said.

“We have zero tolerance for crooked cops in the Paterson Police Department,” city Mayor Andre Sayegh said Tuesday. “This should serve as a cautionary tale that crime doesn’t pay, especially in law enforcement.”

The FBI investigation originated in 2016.

The FBI complaint states that four officers acted as confidential witnesses to provide evidence against Cheff.

The five officers were accused of using text messages with code words to describe their actions. The word “mango” referred to illegally seizing cash, authorities said.

In addition, former officer Ruben McAusland pleaded guilty in 2018 to drug dealing and to assaulting a patient in a hospital in an attack. Former officer Roger Then recorded the beating, then falsified reports to cover it up, officials have said.