It’s hypocritical injustice after an Iowa man was sentenced Wednesday to nearly 16 years in prison for burning the LGBTQ flag. 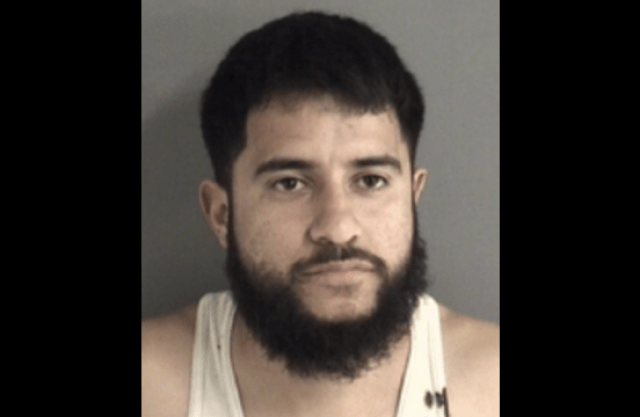 Moreover, Martinez, 30, admitted to police that he lit the banner on fire with lighter fluid and a lighter after stealing it from the church, according to court documents. 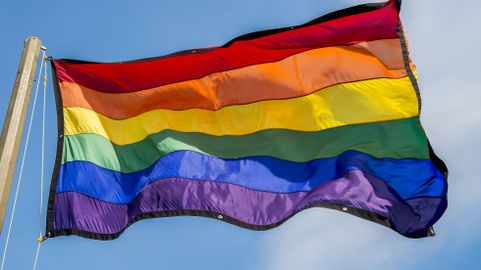 First, let me be clear. I am not defending “flag burning.” I think the public burning of property or symbols, as a form of “free speech” is ridiculous. Anytime you involve accelerants and fire, you create a public hazard and I’ve always disagreed with courts that have ruled it to be “protected speech.”

Jurists who’ve come these conclusions have apparently never been on a skirmish line, tasked with public safety, when fools break out lighter fluid and matches to “make a statement” by burning the American flag. However, it’s the law and we have to live with it.

Second, I understand there are some differences between the case in Ames in contrast to protesters who bring their own American flag in order to burn it during a protest or demonstration.

Nevertheless, we need to view this case and highlight the hypocritical injustice that is occurring.

The flag did not belong to Martinez. He stole it before torching it. Therefore, it’s inarguable that he is guilty of theft. I will also concede that he likely committed this act of stupidity because he hates gay people. Furthermore, I’m in agreement that his actions were criminal mischief. Consequently, “book ’em.”

The Des Moines Register reported that Martinez faced a maximum of five years in prison for the hate crime and arson charge and a maximum of a year and month for the other two charges, according to Iowa sentencing guidelines. Court records list him as a habitual offender, allowing him to be sentenced to a longer prison term.

Replace the colors of the LGBTQ banner and with the Christian flag or the stars and stripes of America. Does Martinez get sentenced to nearly 16 years in prison?

So if I’m not defending Martinez, what is my beef?

It’s simple. Replace the colors of the LGBTQ banner with the Christian flag or the U.S. stars and stripes. Does Martinez get sentenced to nearly 16 years in prison? … I can here you laughing! … Of course not!

If he’s charged at all, he might get probation and/or community service. In some jurisdictions, there is no way a prosecutor would even file criminal charges. (Trust me, I’m from California, I know these things.) As a matter of fact, he could be nominated as “Man of the Year” for his “courage.” 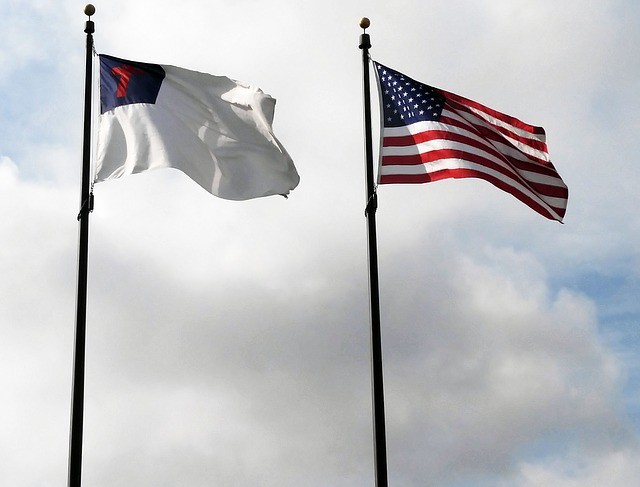 As a result, this case should horrify people of Iowa as well as the rest of the country. Not because Martinez is innocent, he’s not. He deserves some form of punishment. Yet at a time in history when the prison doors are being opened for all forms of deviant, anti-social criminal behavior, sending a man to prison for 16 years due to petty theft and malicious mischief that is categorized as a hate crime has the political DNA of harsh governance.

My point is this: It’s shameful that we have chosen to “protect criminal actions” when the colors of the flag are red, white, and blue, while issuing Draconian justice when the colors of the rainbow are involved. That is un-American and it’s the slippery slope that we’re all sliding down. I believe this case demonstrates there is a frightening disconnect in our system, and it’s hypocritical injustice.

(Author’s note: I know an editorial of this nature will bring strong opinions from both sides of the argument. Please read thoroughly. I did not use a single word that advocates discrimination or hatred toward the gay community. If you think otherwise, you have misunderstood something that I’ve written.)