ELM GROVE, Wisc. — Elm Grove Police Department on Tuesday posted a heartfelt message on social media, mourning the loss of a 19-year veteran of the agency, who died by suicide at the department in the early morning hours of Monday, Nov. 25.

Police identified the individual as Sgt. Joseph Ipavec, described as “a leader in our department and in our community.”

He was a state-licensed EMT and a 2014 graduate of Northwestern University’s Police Staff and Command. 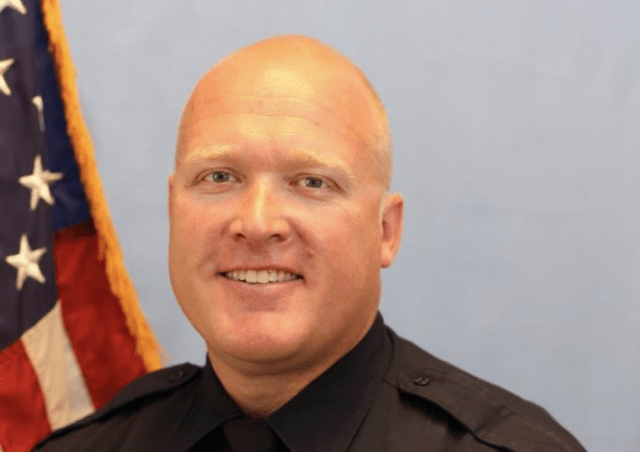 According to Fox 6 Now, the department said, “He was an officer of exceptional performance, and was most notably commended for his actions that, without question, saved many lives during the Villager Apartments fire in October of 2000. We are heartbroken at the loss of our dedicated co-worker and friend. His family and two young children are in our thoughts and prayers.”

Elm Grove police thanked members of the community for their support amid this tragic loss — along with officers from fellow communities “that responded at a moment’s notice to assist our officers during this critical incident and to help us, over the long term, pursue a path of wellbeing.”