SAN ANTONIO – A sheriff’s deputy in Texas was arrested after police say he performed unlawful strip searches on at least six women in 11 days.

Floyd Berry, 49, was arrested late Saturday evening. He was booked on three counts of official oppression after officials say he conducted unlawful strip searches on at least 6 women while on duty in South Bexar County, reported the Star-Telegram.

Moreover, Berry was also issued a proposed termination notice for the alleged misconduct, which officials believe occurred between Nov. 24 and Dec. 4.

Berry, an 18-year veteran of the department, had already been placed on administrative duty after several victims reported the unlawful strip searches to the department’s Internal Affairs Unit, according to mysanantonio.com. He had been working as part of the patrol division. 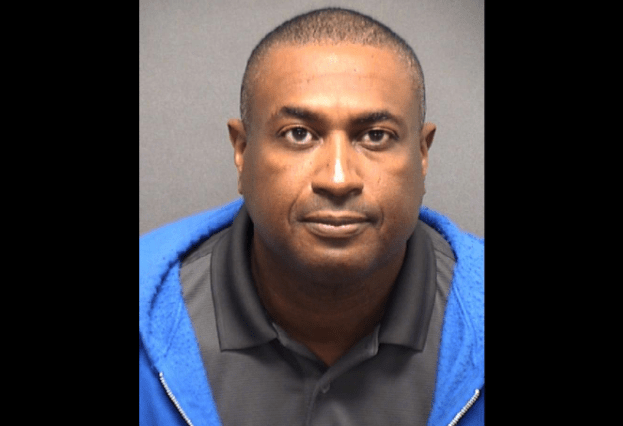